Novel diagnostics – a key player in the fight against antimicrobial resistance

Antimicrobial resistance has been identified as one of the greatest threats to public health, with the potential to disrupt routine medical procedures and diminish our ability to treat infectious disease.

Today, non-communicable diseases such as dementia and heart disease are generally the leading cause of death in more economically developed countries.

However, before the introduction of antimicrobials (such as penicillin) infectious diseases caused by microbial pathogens were the biggest killers. The use of antimicrobials, and in particular antibiotics, transformed medicine and made prevention and treatment of many bacterial infections a day-to-day occurrence – providing an effective and cheap solution.

Those that are resistant can evade the antibiotics and survive to infect new hosts and reproduce – leading to an ongoing evolutionary arms race.

Our reliance on antimicrobial drugs, natural or synthetic, has led to their overuse, which increases the chance that antibiotic resistant bacteria will evolve. This has resulted in a growing resistance to the antimicrobials we use, on a global scale.

In fact, England’s chief medical officer has warned that we are on the verge of an ‘antibiotic apocalypse’ and the end of modern medicine.

In the past, a pipeline of new, novel antimicrobial drugs, to which bacteria were unlikely to be resistant, ensured that most patients with bacterial infections could still be treated. 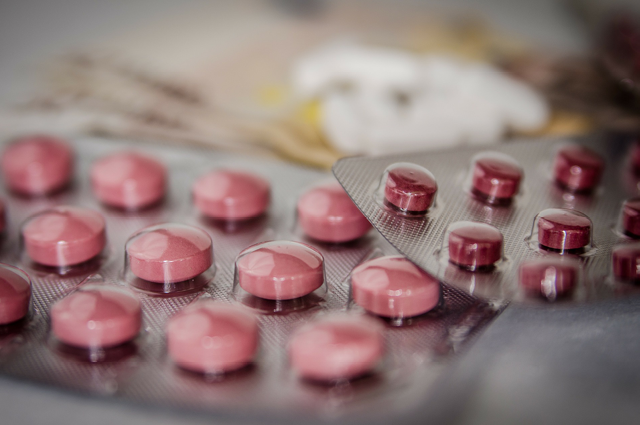 A potential overuse of antimicrobials may lead to what has been touted as the “antibiotic apocalypse” Photo credit: Pexels

Drug discovery has become more challenging and expensive with little promise for returns on investment, so, for 30 years, no new classes of antibiotics have reached hospitals, whilst bacteria continue to evolve resistance to the old classes.

This has led to an increase in the number of people infected with untreatable, resistant bacterial infections – contributing to 700,000 deaths per year. Left unchecked, this number is set to rise to 10 million by the year 2050.

The UK Government commissioned the O’Neill review to investigate measures to tackle drug-resistant infections. The final report was published in May 2016 and proposed seven interventions to confront the threat of antimicrobial resistance, including to ‘promote new, rapid diagnostics to reduce unnecessary use’. 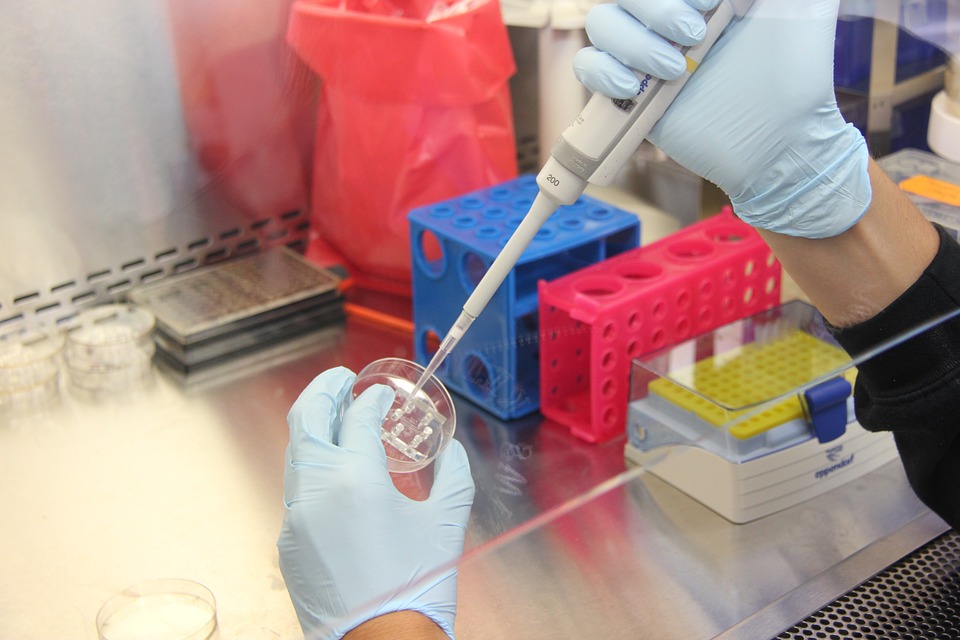 Rapid diagnostics could test whether the infection is a bacterial or viral, what type of bacteria it may be, if they are already resistant or if they have specific drugs they are susceptible to. Photo credit: Pexels

The report emphasised how the demand to quickly medicate patients has often lead to the prescription of broad-spectrum antibiotics, which may increase the risk of resistance developing.

The report noted that the use of rapid, compact diagnostic tools which are simple to use could tackle this trend- by determining the type of bacteria causing an infection, and what it is resistant to, within minutes to hours – allowing clinicians to efficiently prescribe the most effective medication. Ideally, these tools should be able to detect if the agent is bacterial or viral which would help to significantly reduce the unnecessary use of antibiotics for viral infections (like the common cold).

The Learned Society Partnership on Antimicrobial resistance (LeSPAR) was set up to provide a unified voice to policy-makers and promote collaborative work between the 75,000 members who are collectively represented by the partnership, and whose knowledge and experience has much to contribute to overcoming antimicrobial resistance. 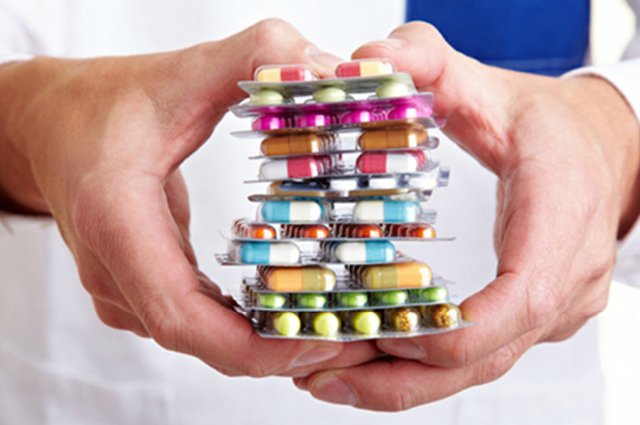 LeSPAR have organised an  Early Career Researcher workshop on diagnostics for Antimicrobial Resistance, which will bring together early career researchers from diverse fields; providing an opportunity for interdisciplinary networking and a chance to discuss new ideas to overcome the technical and commercial challenges in the development of rapid diagnostic methods.

Attendees will be joined by a panel of invited speakers with expertise spanning several disciplines including diagnostics policy, stewardship, and the development of diagnostic instruments.

The aim of the workshop will be to raise awareness of ongoing efforts in diverse fields and to foster new collaborative relationships that should in turn catalyse applications to funding calls and initiatives such as the Longitude Prize.

If you are interested in attending the LeSPAR early career researcher workshop on diagnostics for antimicrobial resistance, you can register now online.