Can we give new biotech the green light?

By Gabriele Butkute, science policy assistant at the Royal Society of Biology and the Biochemical Society 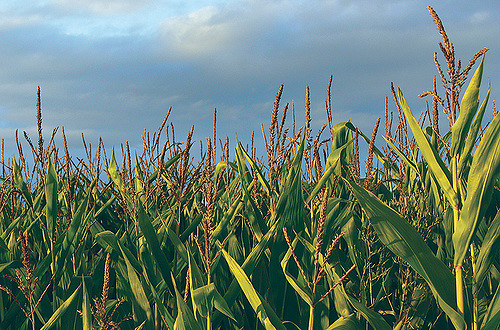 The human population is expected to reach nine billion by 2050. There are pressing questions about how to ensure a healthy diet for everyone while preventing overuse of natural resources or poisoning of the land, sea and air. Biotechnology could contribute to achieving sustainability but public perception of it is often linked only with exploitation potential. Could greater visibility of biotech’s green potential effectively communicate the more complex picture and how would this influence attitudes? 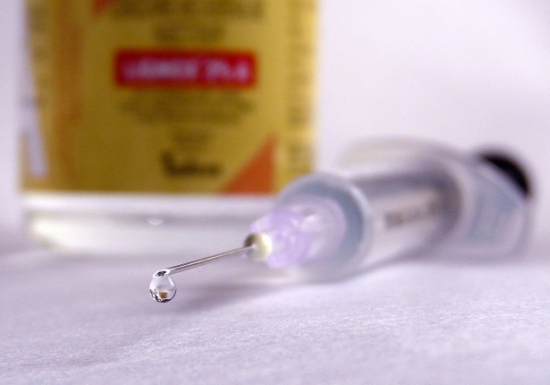 We use biotechnology to produce medicines eg. the recent response to Ebola. It is said to be an answer to many worldwide issues, such as high carbon emissions, bird flu and dengue fever. If so, why do the public still mainly associate it with GM and hence some find it hard to swallow? Does the US approval of GM salmon signal the beginning of a solution to the increasing demand for food? Does it mean that people are ready to embrace GM altogether?

To raise awareness of these issues, the Biochemical Society and the Royal Society of Biology partnered with Glasgow Café Scientifique to hold a panel discussion at Glasgow Science Festival. Speakers Professor Helen Sang FRSB (Roslin Institute), Dr Louise Horsfall MRSB (University of Edinburgh) and Dr Donald Bruce (Edinethics Ltd) discussed whether technology such as genetic engineering could be used to solve some of the world’s biggest challenges, and whether this could be considered a green approach.

Louise discussed her work using synthetic biology to engineer bacteria which extract dissolved copper from the nutritious waste left over from distilling whisky, gin and vodka. Using synthetic biology she is able to harness the processes used by microorganisms and use them in conditions they have not naturally evolved to exist in (eg. extreme pressures or temperatures). Biotechnology can speed up biological processes so they work in timescales that work for us. 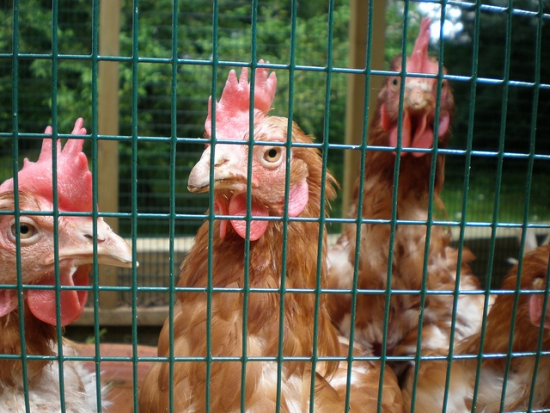 Demand for high-protein food is increasing. However, one of the challenges of producing chickens is their susceptibility to bird flu, and current methods for controlling outbreaks. In a recent series of H5N2 outbreaks in the US the cost of controlling the outbreak amounted to approximately $191 million. Researchers are looking to genetic modification to protect chickens from bird flu by inserting an artificial gene that mimics the virus, into the chicken’s genomes. The bird flu virus recognises this artificial gene as itself, and stops replicating inside the bird. This process also stops the virus spreading to other birds. Helen explained that although there are obvious benefits to this work for agriculture and food production, the level of public acceptance of GM is a barrier to conducting further experiments.

Donald explained that one of the major concerns for the public with GM is the possibility of moving genes between species and that this is regularly perceived as unnatural. Another problem with the acceptability of the technology is the perceived risk. He suggested people may be more accepting of technologies such as CRISPR-Cas which edits genes within an organism’s genome instead of moving genes between species.

So what is the biggest barrier to generating a positive public perception and how could we overcome it? “The press have had a huge impact on the public’s perception of genetic engineering”, explained Donald. “For example, during the GM debate there were scandals being reported every day which contributed to the public’s loss of trust in the UK regulatory system. In the US they have been eating GM foods for 20 years and people are more accepting of them, as they trust the regulatory process there.”

How obstructive is regulation of GM? Louise explained that social scientists are usually involved from the beginning to ensure development of a new technology considers the points of view of the public, policy makers and meets regulations. However, the current restrictions on this technology mean that only big companies are able to take on projects and people do question their ethics.

Natural or not, the audience at the event agreed both that GM should be assessed on case by case basis and that categorical decisions are not beneficial for science and innovation.