General Election 2017: a summary on some of the party positions on science

Justina Briliute, BBSRC PhD student at Newcastle University and a policy intern at the Royal Society of Biology

Throughout the years, political parties have shown commitment to the idea that research and development (R&D) is one of the driving forces of societal productivity, wealth and wellbeing. One of the best places to look for any political party’s position on science, research and education is in their manifestos during election time.

However, how do these positions change over time? And what are the science priorities for this year’s election compared to the 2015 General Election, when the political landscape was different to that of today?

Prior to the general Election in 2015, political parties had six months to prepare long and detailed manifestos aimed to appeal to every voter. This time they only had six weeks, so there is no doubt that in this election campaign, the time to compose policies and manifesto commitments was short and their resources very limited.

Back in 2015, the Conservative’s manifesto promised they would continue to invest in science and UK’s research infrastructure to make Britain “the technology centre” of Europe and to support the network of University Enterprise Zones to ensure that Britain’s universities could prosper.

Labour’s manifesto promised that if they were to be elected they would introduce a new long-term funding policy framework for science and innovation, providing the “stability and continuity that our companies and research institutes need to succeed.” 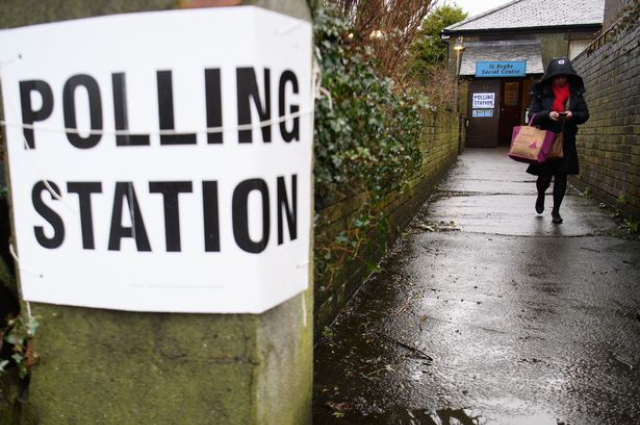 With polling stations due to open on Thursday, we should know by early Friday morning the outcome of this year’s general election

For the Green party, their manifesto focused on development of renewable energy to combat climate change and ensuring that scientific research is conducted ethically, and also promised to publish the results of all publicly funded research freely and prevent the patenting of genes and living organisms.

The Liberal Democrats said that they would ring-fence the science budget and ensure that UK is an attractive destination for overseas students, whilst the SNP promised to establish a new Ministerial-led innovation forum and support the Network of Innovation Centres.

The UKIP’s manifesto promised to waive tuition fees for students in STEMM and to increase the uptake of science learning at secondary level.

However, it seems the political parties bidding for power in the 2017 General Election all share an enthusiasm for science, albeit promising policies and commitments that are slightly different.

Unsurprisingly, the main theme of 2017 General Election manifestos is Brexit, and how each party commits to approaching it. There is a varying degree of focus on science and development in each manifesto, but every party acknowledges the importance of maintaining the investment and links British scientists have forged with EU research institutions.

They also promise to create a National Education Service to support “cradle-to-grave” learning for all ages and for all forms of education. 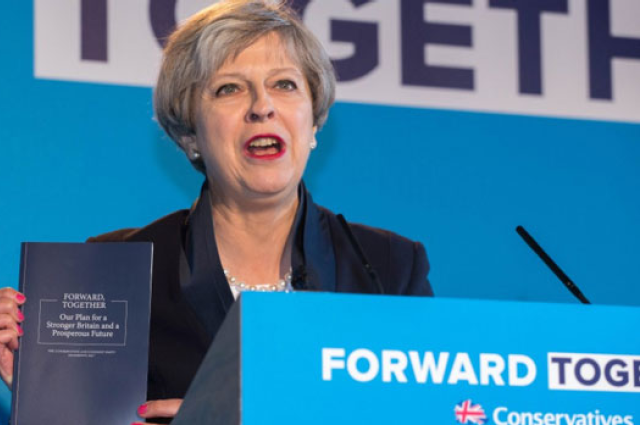 The Conservatives are promising a major investment in infrastructure, skills and research and development. They hope to meet the average investment in R&D of 2.4% of GDP with a long-term goal of 3%, and promise to significantly increase the funding of UK-led medical and technical research.

The Liberal Democrats are promising to campaign against reduction in investment in UK universities and Britain’s continued participation in EU-funded projects such as Horizon2020. They’re also pledging to make the UK a more attractive destination for overseas students, and hoping to reinstate post-study work visas for graduates in STEM areas.

Regardless of the outcome once the polls close on the 8th of June, The Royal Society of Biology will continue to engage with all the parties to inform and provide support in developing their policies for science so that UK continues to hold the position of a world-class research hub that brings the improvement in quality of life to people across the UK.

Whoever wins the 2017 General Election, the stance they have on the research and development in the UK will have a substantial effect on the environment in which science is conducted.