Genome editing: where do we draw the line?

Posted by Caitlin Astbury on October 5, 2017

Genome editing is at the forefront of modern medicine, and has the potential to improve the health of millions of people worldwide; genetic diseases such as cystic fibrosis and Huntington’s could in theory become a thing of the past.

The genome is the complete set of an organism’s DNA, containing all of the information that cells need to be able to build and maintain the living organism. The genome is the blueprint for our characteristics – genes that code for eye and hair colour and our other features are located in the genome. 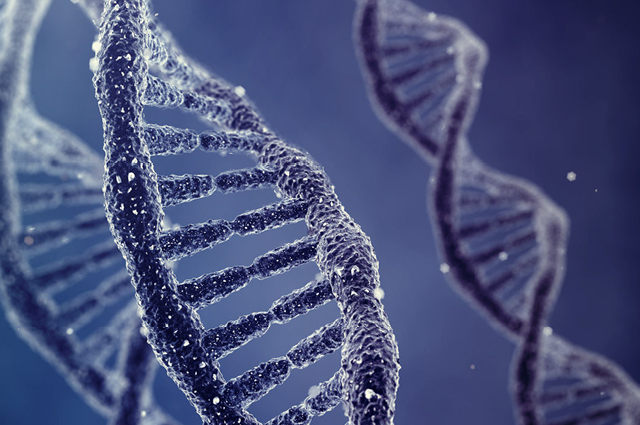 Editing the genome could allow for the removal of genetic diseases, such as cystic fibrosis

The idea of improving “stock” is not new. Indeed, selective breeding of plants and animals in order to improve their desirable traits, such as appearance, yield or taste, happened for many years. However this does not involve altering their genes, just selecting the organisms with the desired characteristics for breeding.

Now, a new tool to enable directed gene editing has arrived with the discovery of CRISPR-Cas9 (a cheap and quick method of precision genome editing) and has made it increasingly possible to imagine a future in which certain genetic diseases could be removed from the population entirely. 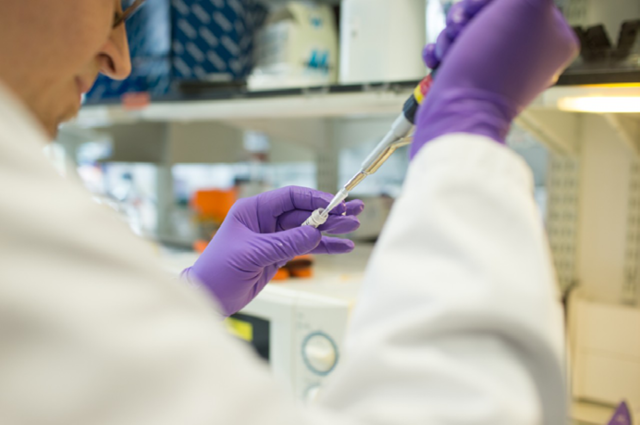 CRISPR (pronounced ‘crisper’) stands for clustered regularly interspaced palindromic repeats. Cas9 is an enzyme. The CRISPR-Cas9 system was first identified in bacteria, which use it as a form of defence against viruses. Scientists later recognised that it could be used in genome editing – CRISPR is a guide molecule, locating a specific site of interest within the genome (for example, a gene) which can then be cut by the partner enzyme Cas9.

This type of genome editing can be thought of as operating a pair of scissors targeting a genetic site and snipping it out of the genome. So what is the problem with genome editing?
One concern is the potential use of these new technologies to create ‘designer babies’ – individuals whose genomes have been edited to code for desired traits. 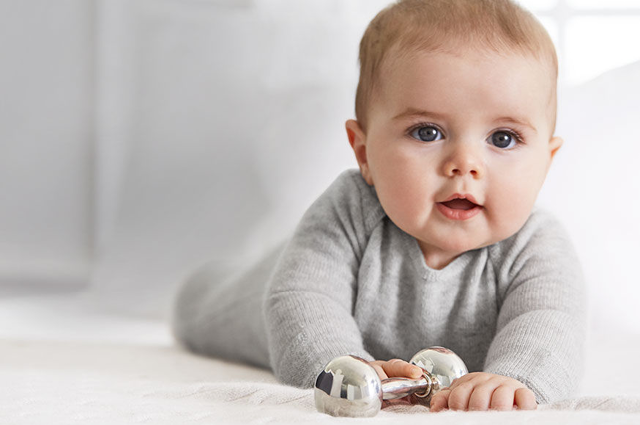 If genome editing became easily accessible, could this lead to parents choosing to edit their child’s genome to choose eye colour, or to enhance their intelligence? The potential but unknown consequences of this new and experimental technology also raise concerns. Many genes have more than one job in the genome, and not all are equally understood – altering a gene to solve a known problem can reveal an unknown association.

Genome editing that targets somatic cells cannot be passed on to subsequent offspring – so any effects as a result of editing these cells will only be seen in specific tissues of the treated individual/person. However, changes made to germline cells will be inherited and could be passed on indefinitely – leaving a permanent change in the pedigree. What would happen if genome editing led to problematic changes in the germline?

Genome editing presents exciting prospects, but, as with any new technology, we must consider all of the possible impacts this could have in order to determine – where do we draw the line?

Want to join the debate? Come along to Genome editing: where do we draw the line? on the 9th of October, at the Royal Institution, as part of Biology Week 2017.