Rebecca Nesbit is an ecologist, blogger and author of Is that Fish in your Tomato?, exploring the opportunities and risks of genetically modified foods.

A trip to the supermarket gives me cheap and easy access to foods which would have been alien to my grandparents, and walking past food shops in London suburbs often introduces me to vegetables I can’t even name. Our food choice is changing, and this isn’t unique to the UK – people around the world have increasing access to a diversity of foods.

However, the opposite trend it occurring if we look at the global food supply as a whole. Whilst individual people may have access to an increasing diversity of food, our diets are becoming more similar to those in other countries. 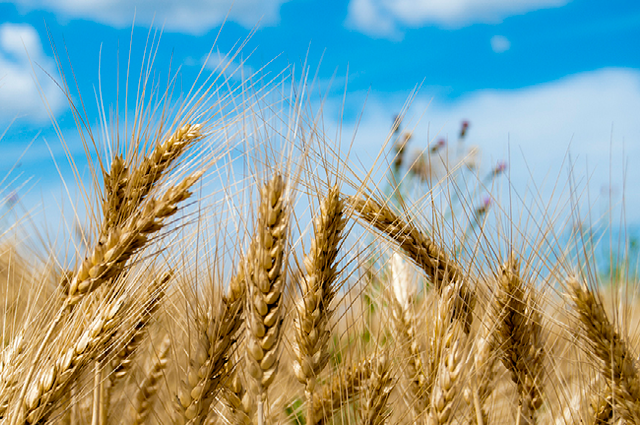 Diets around the world increasingly resemble Western diets, with a particular trend towards foods which are dense in energy. Staples such as wheat, for example, are becoming more widespread. In fact, despite the array of foods available to many of us, about two thirds of the world’s calorie intake comes from wheat, maize and rice.

Dietary diversity is important for health, and there can be a particular problem in the developing world where diversity is lower. Less than a third of all young infants in 60 low- and middle-income countries are meeting the minimum dietary diversity standards needed for growth, for example.

We have also lost diversity within these staple crops. The UN’s Food and Agriculture Organization estimates that that more than 90% of crop varieties disappeared from farmers’ fields in the 20th century.

Relying on a few crop species with low genetic diversity leaves us more vulnerable to the effects of pests, diseases and extreme weather, particularly in a changing climate.

We need a two-pronged approach of both increasing the number of plants we rely on for food and improving the genetic diversity of our staple crops. Through genetics, we have the potential make staple crops more nutritious and less vulnerable to harvest loss. 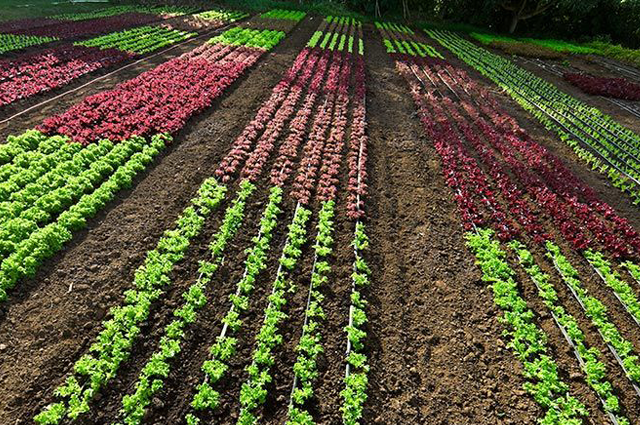 When introducing new genetic diversity into crops, wild crop relatives are an invaluable resource. These often grow in challenging climates and can withstand different pests, so genes which provide these characteristics can be used in domestic crops.

Genes from wild relatives can be introduced by conventional breeding, genome editing or genetic engineering, and the choice of technique may be a toss-up between speed and consumer preference.

However, this is only an option if we have access to wild relatives, and the valuable genetic diversity held in wild crop relatives is under threat. More than 70% have been identified as being in urgent need of conservation.

Geneticists in Taiwan, for example, are using wild tomato species from the Galapagos to create tomato varieties which are resistant to pests and diseases. This is a pertinent reminder of what we set to lose if habitats such as the Galapagos are destroyed.

Posted under Plant Science and tagged with agriculture, biodiversity, crop wild relatives, crops, diet, food security, genetics
Comments Off on How genetics can reduce the threat from the world’s changing diet