How safe is pathogen research?

By Michael Wood, policy intern at the Royal Society of Biology and the Biochemical Society 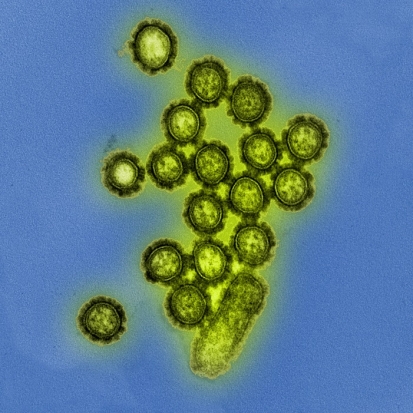 Despite extensive vaccinations programmes and improved sanitation, communicable diseases that are caused by pathogens are still responsible for 20% of global deaths. Although an improvement from the figure of 25% in 1990, this still represents 11 million deaths annually which could be avoided if transmission of pathogenic diseases could be prevented. These figures highlight the importance of research into how viruses, bacteria, fungi and other pathogens cause disease and how they are transmitted.

At an event hosted by the Parliamentary and Scientific Committee on the safety of pathogen research, three leading academics from pathogen research centres admitted that pathogen research can be dangerous, but that this threat is mitigated and controlled by sophisticated security, exemplary safety standards and thorough monitoring systems. Professor Finbarr Cotter from the Royal College of Pathologists explained that while there is a risk to the public, the more immediate risk is to the researchers themselves. For example, pathogen researchers were 65 times more likely to become infected with meningococcus than the general public and five times more likely to die from the infection. 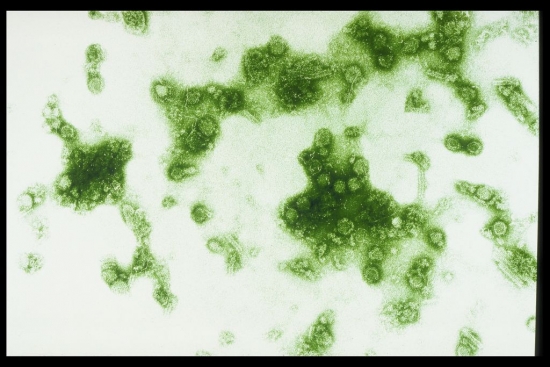 To avoid the release of dangerous pathogens, safer and more secure facilities are constantly replacing more outdated buildings at research centres. Professor Bryan Charleston from the Pirbright Institute gave the example redevelopment of the Pirbright campus, including the new Plowbright Building where a gradated pressure system limits air flow from labs with the most dangerous pathogens, minimising the possible spread of pathogens. Of course accidents happen but Professor Cotter offered reassurance that should something unexpected happen, emergency plans are in place to deal with it in the lab.

Although accidental pathogen release is worrying, another threat raised at the event was that of bioweapons, particularly the idea of a bacterium or virus which has been bioengineered to evade control. The panel expert on synthetic biology, Professor John McCarthy from the University of Warwick, was acutely aware of this and discussed the hurdles anyone with malicious intentions would encounter when trying to produce a weaponised pathogen. The technical, resource and knowledge challenges are very high and all would need to be overcome to develop a biological weapon. Furthermore, it is widely agreed that natural selection has already produced pathogens of such power that synthetic alternatives aren’t necessary.

A member of the audience asked whether the confidence expressed in safety mechanisms could prevent research centres from being able to envisage a potential disaster. The response overwhelmingly was that while it is impossible to imagine every eventuality the panel felt that they, and others in their field, were taking the need for precautions very seriously. Importantly, the panellists stressed that we must focus our research on disasters already happening as a result of natural pathogens that cause millions of deaths each year.

The threat from pathogens is unnerving but attending this event has reassured me that safety is a priority.

The Royal Society of Biology organised a Policy Lates on dual-use research and biosecurity in 2014.

Posted under Events,Latest research,Policy and tagged with bacteria, Biosecurity, dual-use, fungi, pathogens, research, virus, viruses
Comments Off on How safe is pathogen research?