He expressed his disappointment with yet another delay of the publication of a 25 year plan for England’s nature, a draft of which has been seen by environmentalists. The publication of the plan has been delayed for over a year now, and there is still no sign of it being published for consultation. Partly, Brexit is to blame.

The environment was seldom discussed in the run up to the referendum. Even now, with Article 50 triggered, the future of environmental policy is still largely unknown. The Brexit White Paper and, more recently, the Great Repeal Bill White Paper reaffirm the commitment made by the Coalition Government six years ago in their Natural Environment White Paper to “be the first generation to leave the natural environment of England in a better state than it inherited.”

This vision has become somewhat of a mantra for current Secretary of State for Environment, Food and Rural Affairs Andrea Leadsom, but environmental groups increasingly press Government to translate this ambitious objective into more actionable steps. 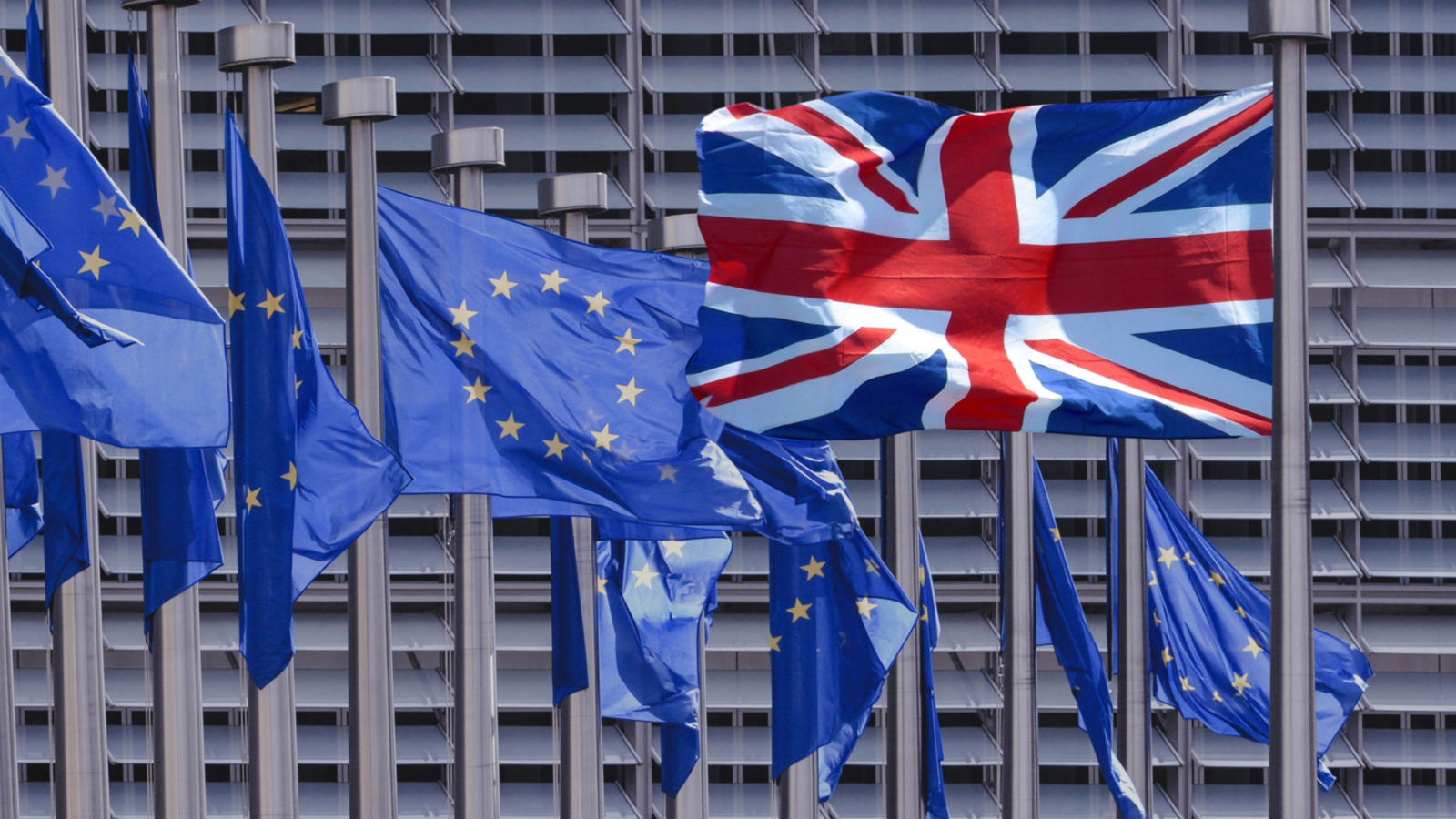 With much of our current environmental legislation coming from EU regulations, work will need to be done to ensure our environment is protected. (image credit: ec.europa.eu)

Most of the UK environmental legislation has its roots in Brussels; improvements in environmental quality over the past four decades can largely be attributed to a complex set of EU regulations, directives and decisions as well as enforcement and judicial oversight by well-developed and powerful EU institutions. Conservation NGOs, environmental think-tanks and academics increasingly voice concerns over the future of environmental policy post-Brexit.

The Great Repeal Bill will transpose current legislation into UK law. Given the complexity of environmental law – Defra is responsible for more than 1,100 pieces of legislation – this presents a huge challenge.

Environment Secretary Andrea Leadsom told the Environmental Audit Committee that that approximately two-thirds of the legislation will be rolled forward with minor technical changes. The remaining third can’t be easily transferred, and this will leave gaps. Regulations regarding chemicals or ozone-depleting substances present a greater challenge than others because they are currently delivered by EU agencies, systems or resources.

A recent meeting hosted by the Natural Capital Initiative and the UK Network of Environmental Economists highlighted risks in three main areas: governance, institutional capacity and the UK in the international arena.

However, speakers at the event favoured taking a positive and dynamic approach, focusing on opportunities to reshape environmental law in the UK while being acutely aware of the risks Brexit brings. The exit process has already led to new coalitions such as the Greener UK group, an alliance of 13 major environmental NGOs who are lobbying for a new environment act. 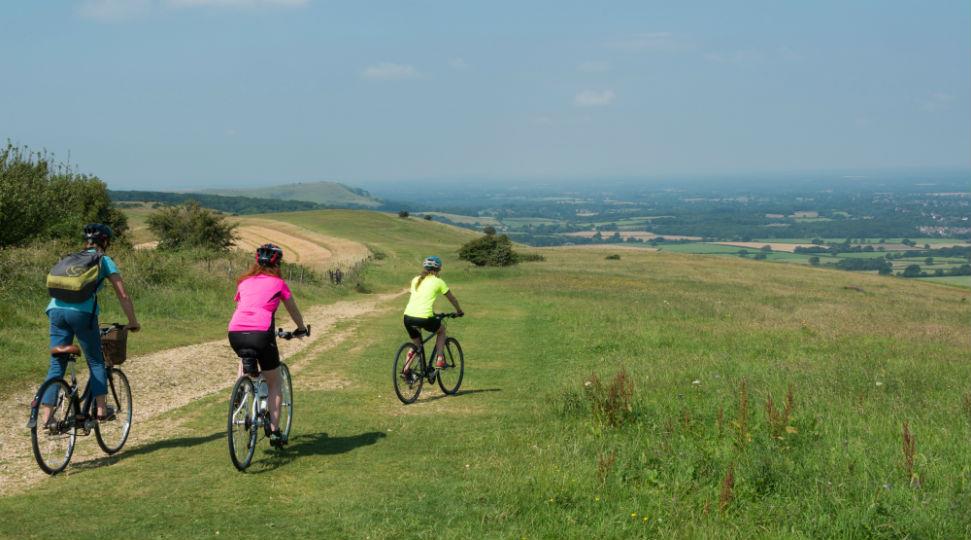 One of the upsides of leaving the EU is no longer having to adhere to complex environmental legislation, but have the opportunity to develop simpler framework tailored to the UK’s needs. (image credit: visitbrighton.com)

Brexit will also provide the opportunity to replace the complex EU environmental acquis with a simpler framework that focuses on long-term environmental goals. The EU Common Agricultural Policy has proven destructive to rural landscapes and biodiversity, so Payment for Ecosystem Service (PES) schemes may be much more effective in safeguarding natural capital on managed land.

Despite improvements in environmental quality, current regulation and enforcement has proven insufficient to protect our environment in a sustainable manner. The third report of the Natural Capital Committee, an independent advisory committee reporting to the Treasury, found that without new interventions, the decline we observed in natural capital in recent decades will not only continue, but also accelerate.

Furthermore, air pollution limits are already breached in many areas across the UK. If the Government wants to reverse existing trends, it will not only need to put ambitious legislation in place but also commit to new governance mechanisms to ensure robust monitoring, enforcement and other functions currently provided by the EU institutions. Further weakening of the current environmental legislation would not only push the Government’s stated objective out of reach but could be seriously detrimental to the foundation of our health and well-being.