Island conservation for an island nation

Joshua Powell, Conservation Biologist and previous recipient of an RSB travel grant, discusses island conservation in New Zealand and the lessons the UK can learn in bringing overseas specialists together

This year the Island Invasives Conference comes to the UK, the first time this gathering of island conservation specialists has been held outside of New Zealand. 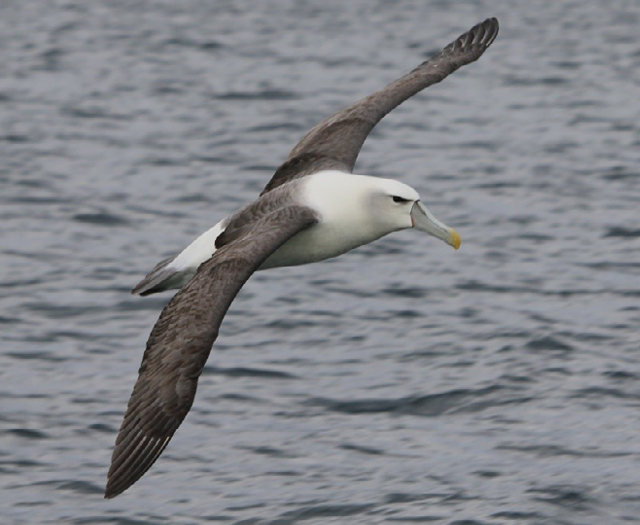 The Sub-Antarctic Islands of New Zealand have globally significant populations of the albatross family, as do the UK’s sub-Antarctic Overseas Territories

We all know that islands matter for global biodiversity, but it is only recently that the UK’s contribution to global island biodiversity has been so publicly highlighted.

Of course we shouldn’t be surprised – the British Isles themselves are islands – but these continental islands are notably different to the remote, oceanic islands of the British Overseas Territories which are all so often forgotten.

A recent report by the RSPB’s Overseas Territories Unit found that the tiny British island of St Helena alone has 502 endemic species, some of which are unbelievably rare – the bastard gumwood tree (Commidendrum rotundifolium) for example, was reduced to just one known individual in the wild and one individual in captivity. 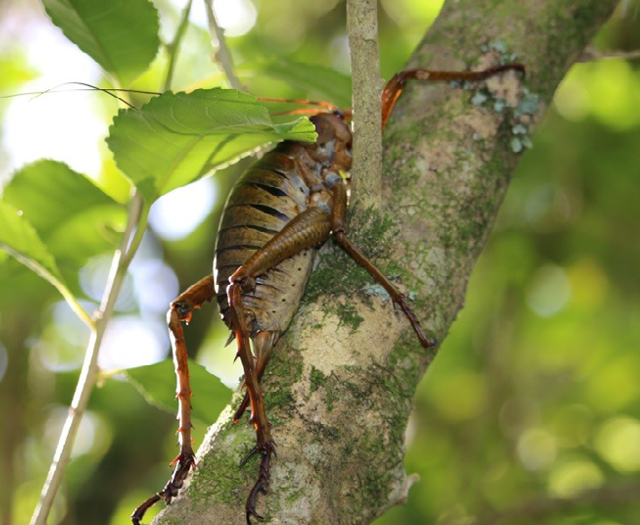 The wetapunga (Deinacrida heteracantha), the world’s largest insect, only survives on offshore islands in New Zealand

One of New Zealand’s most famous conservation success stories, the island of Tiri-Tiri Matangi, continues to highlight the potential for iconic, publicly accessible, island reserves in close proximity to population centres as a tremendous advocacy and education tool, while remaining biologically effective conservation vehicles, for example as breeding sites for rare species. In the UK, Brownsea Island is one example, but it lacks the same public profile.

New Zealand recently announced the target of being (non-native) ‘Predator Free’ by 2050. While questions persist over whether such an ambitious goal can be achieved in that time-frame, this ambitious, easily understood target has attracted media attention and effectively captured the public’s imagination. This public involvement is perhaps New Zealand’s greatest asset for conservation and has been key to making significant progress in a social conservation environment.

Invasive species remain a priority conservation challenge on oceanic islands. Novel predator syndrome and a lack of defensive mechanisms among many island endemics mean that certain invasives can have catastrophic impacts. 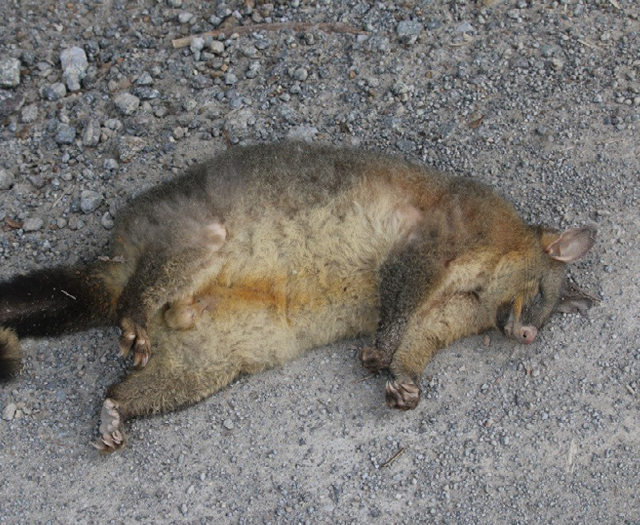 Invasive species remain one of the key threats to many native endemics on islands; in New Zealand’s case this includes the possum, alongside rats, mice, mustelids and feral cats

Islands may be a world apart, but the management systems that guide their conservation need not be. Building connections between conservation practitioners from around the world who tackle similar challenges in similar environments is key because it allows the sharing of best practice – which is where events like the Island Invasives Conference play a role.

Ultimately, learning from New Zealand’s success is important because we are also an island nation and islands are some of the most biologically important places anywhere on the planet.

As Sir David Attenborough remarked in Planet Earth II: “Islands may seem remote and insignificant, but they are home to some of the most precious wildlife on earth.”

Check out the 2017 Island Invasives Conference website for more information on their conference running from Monday 10th July onwards.

The Winston Churchill Memorial Trust funds overseas Fellowships for leading UK professionals. Find out more about their work on their website.

Posted under Biology Changing the World,Royal Society of Biology
Comments Off on Island conservation for an island nation