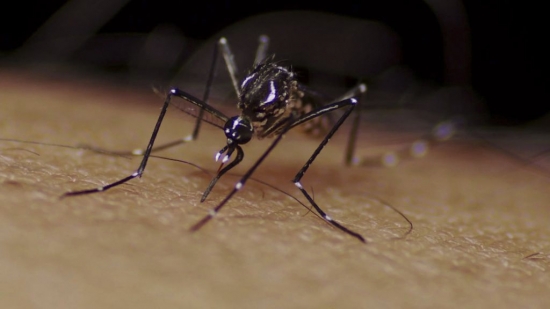 In December, while the British Ecological Society was busy at our Annual Meeting in Edinburgh, the Lords Science and Technology Select Committee published their report on GM Insects, an inquiry to which the BES submitted written evidence from our members, and was invited to present a witness, BES President Professor Sue Hartley, who gave evidence on public perception and engagement.

The BES doesn’t take a position on whether GM technology is ‘good or bad’, rather we are interested in how ecological science can help us understand more about both the risks and benefits of emerging technologies. We want to ensure that the public, and our members, are aware of what the science can tell us, and how interdisciplinary research – bringing together ecology with social sciences and ethical considerations, can provide holistic, evidence informed policy making.

The Lords report found that while GM insects have considerable potential to control insect-borne disease and agricultural pests, they are no ‘silver bullet’, and should be used ‘as part of a complementary approach to pest and vector control management’. The report also concludes that the regulatory system within the EU is ‘failing lamentably’, and better international guidance on regulation of GM insects is needed.

The Committee goes on to recommend several actions to Government, including a GM insect field trial funded by Innovate UK and Government departments which incorporates testing of the research, regulation and policies, alongside a programme of public engagement. They also ask Government to commit to working with the EU to address how the regulatory system could be improved.

As the UK Government now reflects on their response to these recommendations, we revisit the details in our written response and Prof. Hartley’s evidence to explore the ecological consequences of GM insects. 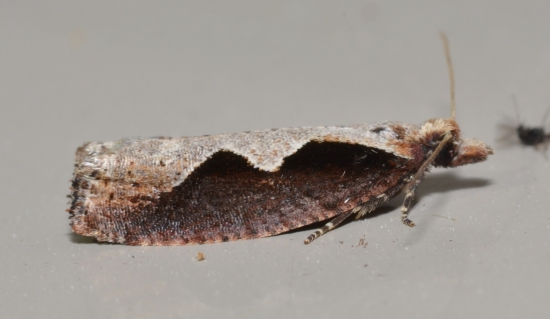 The Committee recommend a ‘field trial’ of GM Insects. More research is certainly needed into the real-world effects of GM insect releases; we recommended that these trials are incorporated into a tripartite approach of modelling, lab work and field trials, building a  feedback loop into which technologies can be improved and ecological impacts more fully understood.

The Committee report tends to focus on the potential of ‘gene drive’; however there are several different types of GM insect technologies, including Homing Endonuclease Genes (HEG) and Release of insects carrying a dominant lethal (RIDL); these technologies have different modes of operation and therefore may result in different ecological impacts.

The ecological impacts of GM insects (both direct and indirect) will vary, not only according to the technology used, but also the reproductive behaviour, habitat, life cycle and ecology of the insect and the geography of the target population. Therefore the ecological consequences of the release of GM insects should be ascertained on a case by case basis. The ecological considerations of gene drive, a self-sustaining GM technology, are distinct from the self-limiting release of sterile males; in RIDL for instance, impacts will largely depend on the number of insects released. With gene drive, one release could be sufficient to change an entire population. In both cases, the change in population is likely to have further indirect impacts on inter and intra-specific competition within the community.

We perhaps know most about what the ecological impacts of RIDL are; papers have been published that look at the interspecific competition, transient dynamics and migration effects of RIDL insects. However this body of knowledge is still small and much more research is needed, including the aforementioned combination of lab, modelling and field work.

The Committee  ‘envisage[s] that appropriate public engagement strategies will have a critical role to play in the development and progression of GM insect technologies’, and recommends that public dialogue is begun when the aforementioned field trial begins. BES witness Professor Sue Hartley spoke about the importance of effective and sincere public engagement during the hearing. She stated: ‘It is important to recognise that the public can engage very effectively, even though they may not understand the science fully, because there are still the wider cultural, socioeconomic and value criteria that the public can engage with.’

GM discussions can never be restricted to solely what the science tells us- public opinion and values are, and should be, an integral part of the discussion, and we are pleased to see this recognition by the committee.

With that in mind, we will soon publish a write up of the ‘BES GM Debate’; a public event that was part of the Annual Meeting Fringe, which brought together five perspectives on GM technologies and their application, with lots of insightful questions from the audience.

For more commentary on the Lords report see  The Guardian.