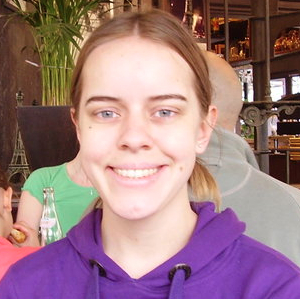 Science fiction has repeatedly predicted scientific, technological or financial advances. For example, Edward Bellamy predicted the use of universal credit and credit cards in the 1888 novel Looking Backward; and Jules Verne described many of the aspects involved in a lunar landing in From the Earth to the Moon (1865). Authors often do a significant amount research: reading papers, books and articles, and talking to experts in the field. This is just as true for science fiction as for other genres.

The importance of communicating science has become increasingly apparent, with many scientists giving talks in schools; or taking part in events or festivals. Science fiction has the potential to reach and influence massive numbers of people through television, books, comics, games and more. Many of those involved wish to learn more about science, and these media present a valuable opportunity for further science communication. 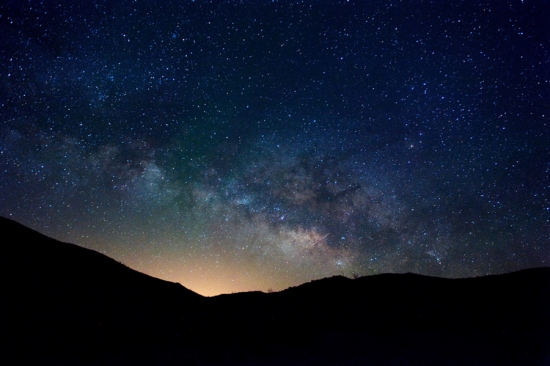 ‘Science for Fiction’ was a two-day event, hosted at Imperial College London by Dr Dave Clements, comprising scientists giving talks to science fiction writers. Topics varied widely, from the landing of Philae on comet 67P by Dr Marina Galand, to climate change and environmental sustainability by Dr Christoph Mazur. One talk on dark matter, given by Dr Roberto Trotta, allowed the audience to participate in choosing the talk structure. Each audience member rolled a dice; if they got a six they would specify a topic; whereas if they rolled any number between one and five, they would have to give a dark-matter themed haiku. Following each talk there was a discussion, which also continued in the pub at the end of the day. Some of the questions and ideas raised surprised both scientists and authors. For example, the idea that scientific reports often had a narrative structure; or the question of whether regulation of scientific ideas/materials worried researchers. One or more authors had requested a talk on genetics, with a focus on genetic modification and the CRISPR/CAS9 system. I was asked to give this talk, and to discuss some of the current advances in the field. This method can be used to knock out genes, or to add new ones to a genome. It is reported to have significant advantages compared with many of the earlier methods, including ease of use, efficiency, speed, and widespread applicability. The CRISPR/CAS9 system has been utilised in species from crop plants such as wheat, rice or tomato, to animals including zebra fish, mice and human embryos. The author’s request demonstrated not only that new methods of genetic modification have entered the consciousness of the general public, but also the wish of the authors to remain up-to-date with current research and ideas.

Science for Fiction provided a fantastic opportunity to meet authors, and to discuss scientific ideas from a fresh viewpoint. It allowed the audience to learn about current research and scientific concepts, and provided everyone with a valuable opportunity to communicate with others outside of their field.

Posted under Royal Society of Biology and tagged with creative writing, genetics, Science fiction
Comments Off on Science Fact for Fiction