The ‘EU effect’ on our environment

Opinion piece by Matt Turley AMRSB, NERC-funded PhD student at the University of Brighton and policy intern at the Royal Society of Biology 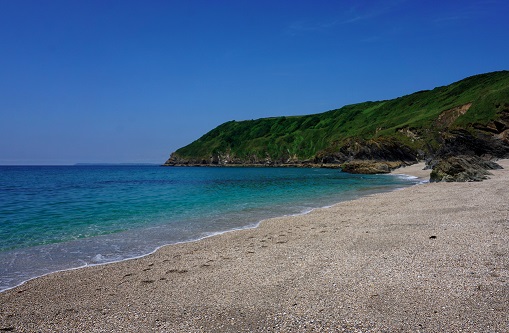 A panel debate held this week by WWF-UK, RSPB and The Wildlife Trusts, following the release of their commissioned report by the Institute for European Environmental Policy, aimed to draw attention to the influence of UK membership of the EU, on our environment.

EU membership brings with it significant environmental policies. These are not simply aimed at the conservation of our protected and endangered species or habitats; they are also aimed at improving air quality for human health, reducing greenhouse gas emissions, and improving the sustainability of water and energy use. For example, the Renewable Energy Directive and the Energy Efficiency Directive, have overarching aims of moving towards a low-carbon economy, the EU Water Framework Directive is aimed at achieving good ecological status in surface waters, the EU Bathing Waters Directive dictates monitoring and protection of beaches, and the Marine Strategy Framework Directive is focused on protecting marine environments.

Although prior to joining the EU in the 1970’s, the UK had environmental legislation of its own, EU membership is considered to have resulted in more progressive and ambitious environmental policies. However, the UK has not been a passive recipient of legislation and has had significant input and influence on EU policy, which ensures a level playing field in terms of the ‘burdens’ placed on countries to protect their environment. 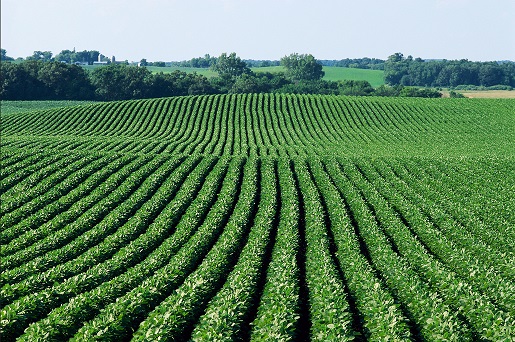 Many environmental issues require a concerted effort. Take for example, issues that are not confined by political boundaries, such as migratory birds, or industrial emissions contributing to climate change. Whilst it is entirely possible for each individual country to implement their own policies in these areas, overall success will rely on the activities in multiple countries. In these instances, a consistent and coherent approach that crosses political boundaries will be easier to implement and more likely successful.

If, following the 23rd June referendum, the UK leaves the EU but remains in the European Economic Area (EEA) or the European Free Trade Association (EFTA), it will still be required to abide by many EU environmental laws, excluding the Birds Directive, the Habitat Directive and the Bathing Waters Directive but it will most likely lose its seat at the table when policies are reformed. If subsequent UK policies in these areas are less ambitious it could introduce new vulnerabilities for the environment.

An alternative scenario is that the UK opts out of the EU and leaves the single market, allowing the UK to develop its own environmental policies. If weaker environmental policies were adopted, the UK could gain a competitive commercial advantage, potentially at the expense of the environment. The IEEP report contended that leaving the EU, would leave the UK’s environment more vulnerable and its future more uncertain. 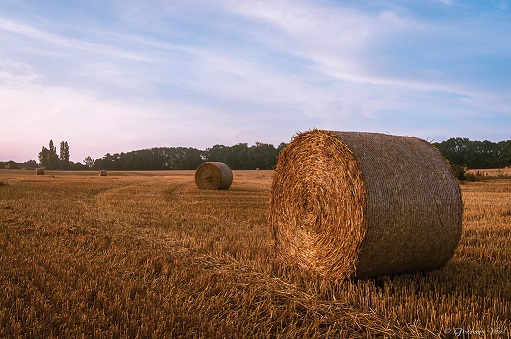 Within EU policies there is much scope for improvement in order to reduce the negative environmental impacts of certain instruments, most notably the Common Agricultural Policy and Common Fisheries Policy. In addition, as with most international legislation there are also problems with enforcement and poor implementation. While in the EU, the UK will be able to influence the future of these policies, with the potential to benefit the environment throughout a large part of Europe.

The EU’s influence on our environment may not be an immediate concern for many voters in the forthcoming referendum. To ensure that voters are fully aware of the range of issues affected by EU membership, the environment deserves greater prominence in the debate, and better communication to highlight not only our reliance on healthy ecosystems – providing so much, including filtering our air and water, producing food, and areas for recreation – but also the role of strong environmental policy to govern them.

Posted under Conservation,Policy and tagged with agriculture, beaches, brexit, Conservation, environment, EU, europe, groundwater, referendum
Comments Off on The ‘EU effect’ on our environment