Bovine TB – should we kill the badgers? 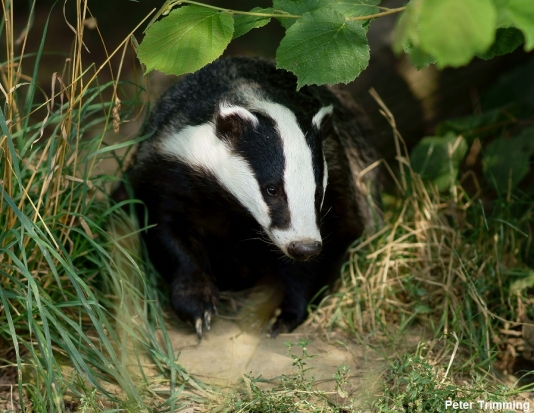 The control of bovine TB (bTB) in farm animals is complex. We have heard a lot about the role of badgers as a reservoir of bTB, which is then transmitted to cattle. This is the argument for culling badgers and several trials have taken place. Badger culling is an issue that raises passions on both sides – farmers who want to protect their cattle and naturalists who wish to protect the badgers. This article addresses only a few of the complex issues. As a scientific colleague puns, the evidence is not black and white!

Certainly badgers do harbour bTB and about 25% of badgers in the South West are infected. Not only badgers and cattle can be infected, but also other animals, such as llamas, alpacas, goats and deer. Although the causative organism (Mycobacterium bovis) is different to that causing TB in humans, it is similar and people can catch bTB. This is a particular problem with camelids, such as alpacas and llamas, which show no signs of infection, produce large amounts of the pathogen and spit when startled or challenged. A woman in Cornwall caught bTB from her alpacas and she now campaigns for compulsory testing in camelids.

So, what are the arguments for and against culling of badgers? If we ignore the issues of animal cruelty (how do you compare a badger and a cow?), we can ask how effective culling is. The recent trials in Somerset showed that it was difficult to achieve the anticipated cull rate and fewer badgers were killed than was planned. Even if the kill rate had been achieved, there is evidence from scientific studies that reducing the number of badgers just increases the range of an individual badger. So an infected badger may well cover a wider area and potentially come into contact with more cattle.

In Wales the incidence of bTB has decreased by over 25% in the two years to November 2013 (according to the most recent reliable data). Some have suggested that this is due to the Welsh Government programme of vaccinating badgers instead of culling them. If true, this is a slow and expensive, but possibly effective, process. In England across the same period the incidence of bTB increased by about 10%. However, data comparing culling and vaccination across a longer period have not yet been obtained and these figures may be just fluctuations in the trends. In fact some scientists argue that badgers are a very small contributor to TB infection compared with cattle-to-cattle transfer, and it is the latter that alters the incidence. 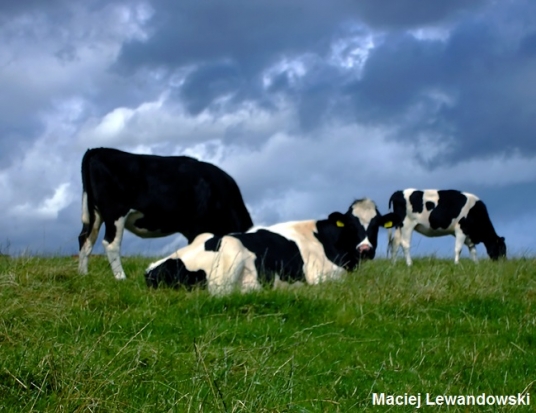 In November 2015* the Department for Environment, Food and Rural Affairs (Defra) launched a plan to reduce the risk of bTB. The five action points were: 1. Restrict contact between badgers and cattle; 2. Manage cattle feed and water; 3. Stop infected cattle entering the herd; 4. Reduce risk from neighbouring herds; 5. Minimise infection from cattle manure.

The difficult task of keeping badgers and livestock separate requires good physical biosecurity. Scientific modelling studies have also shown that more frequent testing of cattle and culling of infected beasts could significantly reduce the incidence of bTB. However, increased biosecurity and increased testing are both major costs to farmers, many of whom are having difficulty making a living. We need new strategies. Defra and the Research Councils are asking scientists to help develop these under a new programme.

Whatever our view of the native badger, our farmers’ livelihoods are at stake. I hope that novel strategies will help reduce this serious threat to South West cattle farmers.