The impact of DNA testing for cancer susceptibility

Shirley Hodgson FRSB is a Professor of Cancer Genetics at St George’s University of London. She will be one of the speakers at the Biology Week 2016 debate on 11th October: The DNA revolution: Can we predict people’s chance of getting cancer? Should we? 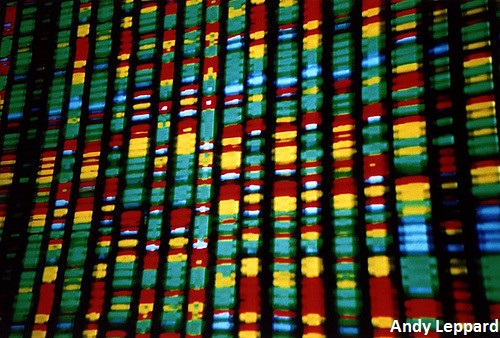 Sequencing our genomes will soon become cheap, easy and widespread, so we need to think about how helpful it will be, what the information will be used for, and how it will be interpreted and communicated. There is great excitement about the possibility of using this information to benefit health and develop personalised medicine. How useful will it actually be?

With the 100,000 Genomes study going ahead in the UK, sequencing the entire genomes of about 100,000 individuals with rare genetic conditions or cancer, and also the genomes of their cancers, a huge amount of data will be generated which will need to be analysed carefully.

There are different categories of genetic variants. Firstly there are mutations in genes that definitely cause a particular condition, such as the rare cancer predisposing condition familial adenomatous polyposis, where affected individuals develop many tens to hundreds of polyps in the large bowel, and have a very high risk of developing colon cancer. Individuals with such disorders would usually have been diagnosed clinically, and genetic information would confirm the diagnosis.

Many genetic variants only confer an increased (or decreased) risk of certain disorders, not a certainty of being affected. In this category, mutations in genes such as BRCA1 and BRCA2 confer a strong predisposition to breast and ovarian cancer. These mutations have known effects on risk, and genetic counselling to reduce these individuals’ risks is of known benefit.

There are also more common variants (mutations) in other genes which may confer a lesser increase in risk, where the value of clinical management alterations may not be so clear. For instance, it is not certain whether colonoscopy screening should be offered to individuals carrying a variant in a gene which doubles their risk of colorectal cancer. Would this be of positive cost-benefit, in view of the side effects of the screening procedure? If not, what advice should be given?

In addition, there are many common variants in genes that might raise or lower the risk of specific disorders by a very small amount, include susceptibility to certain cancers. Such variants may have additive effects with others.

There is the potential for an individual to misunderstand the meaning of data about such variants.

As well as the genomes of individuals, we are now able to sequence the genomes of tumours. This is showing that there are many different genomic subtypes of most cancers, and this knowledge can be used to target treatment towards the particular mutations driving the development of a tumour, with huge potential benefit. 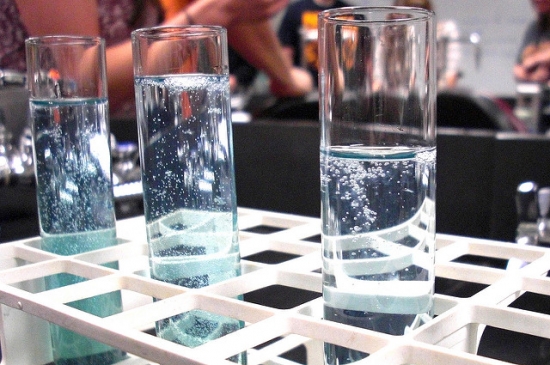 The amount of information that will be available to an individual if their genome is sequenced is enormous. Should this automatically be available to that individual? Some interpretation of the data is needed. Educational packages are being developed to help physicians understand this complex area.

Genomic screening may inadvertently identify an unexpected risk variant for a disorder. Some may be ‘actionable’, with clinical management to mitigate the effects of the variant. Should the individual automatically be informed about this finding? Should they also be allowed to decline being told about specific variants, where preventative treatment may not be available?

The information about a disease-causing variant being found in an individual may be helpful to their close relatives, allowing family discussion. Disclosing the result would enable predictive tests to be offered to relatives. What are the ethical issues around personal privacy?

Genetic tests are increasingly being offered direct to the consumer. Obviously there are special issues surrounding this, as the information provided needs to be clearly explained and interpreted. Genetic counselling needs to be provided and risk reducing strategies given.

There is also the issue of at what age such tests should be available. Do we allow parents to test their children and find out their DNA results before the age of consent? Or test their unborn baby?

There are clearly many issues that need to be addressed regarding the implementation of genome testing, despite the huge potential for benefit. There needs to be continuing research into the clinical utility of the data, and how testing should be conducted and regulated.

Professor Hodgson will be speaking at the Biology Week 2016 debate on 11th October: The DNA revolution: Can we predict people’s chance of getting cancer? Should we?

Posted under Biology Week,Events and tagged with cancer, disease, DNA, genetics, screening
Comments Off on The impact of DNA testing for cancer susceptibility